Europa League: Mkhitaryan and Man U travel to Ukraine 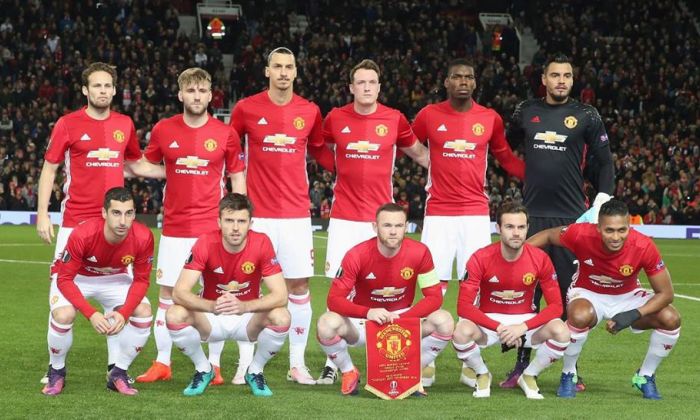 Manchester United (a.k.a. Red Devils) flew out to Odessa, Ukraine, on Wednesday morning, ahead of their last Europa League group match against FC Zorya Luhansk.

The Zorya-Manchester United clash will take place Thursday in Odessa, and kick off at 10pm Armenia Standard Time.

If the Red Devils win, they will advance to the playoffs.