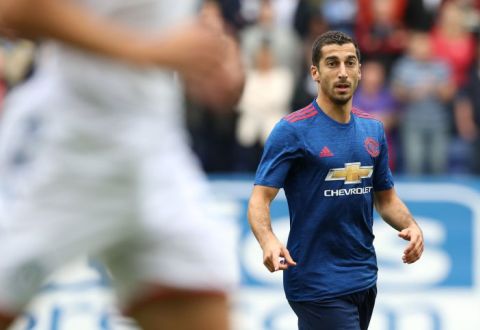 The Armenia national squad captain has fully recovered from a thigh injury, and he is ready to enter the pitch in this game.

The Man United-Zorya Luhansk clash will take place on Thursday, and it will kick off at 11:05pm, Armenia Standard Time.

Mkhitaryan is out of action since September 10, when his injury had recurred during Manchester United’s English Premier League derby against Manchester City.