Ronaldo to join Real in match against Osasuna 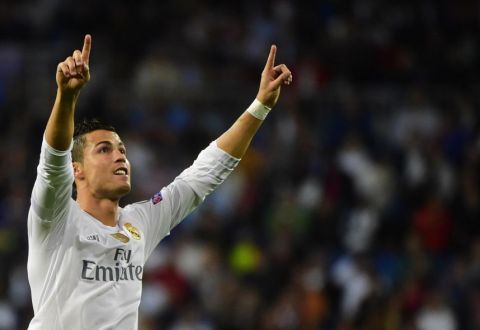 Real Madrid's Portuguese forward Cristiano Ronaldo has recovered from injury and will be ready for the match of the 3rd round of La Liga against Osasuna at Santiago Bernabéu stadium on September 10, AS reported quoting the footballer.

Ronaldo was injured in the final of Euro 2016, and missed the start of the championship.