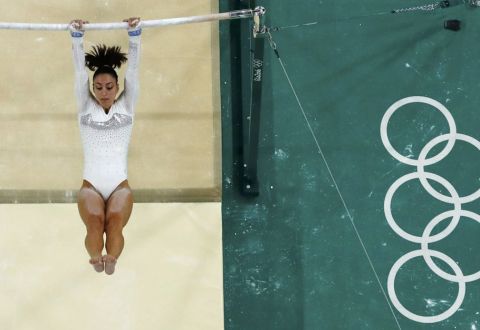 The element, which was performed by Houry Gebeshian who represented Armenia in Women’s Artistic Gymnastics at the 2016 Summer Olympics in Rio de Janeiro, Brazil, has been officially named for her, reported FloGymnastics.

At Rio 2016, the American Armenian athlete had performed this new element in the Uneven Bars.

To note, Gebeshian became the first female gymnast to represent Armenia at an Olympic Games, and she placed 38th, overall. 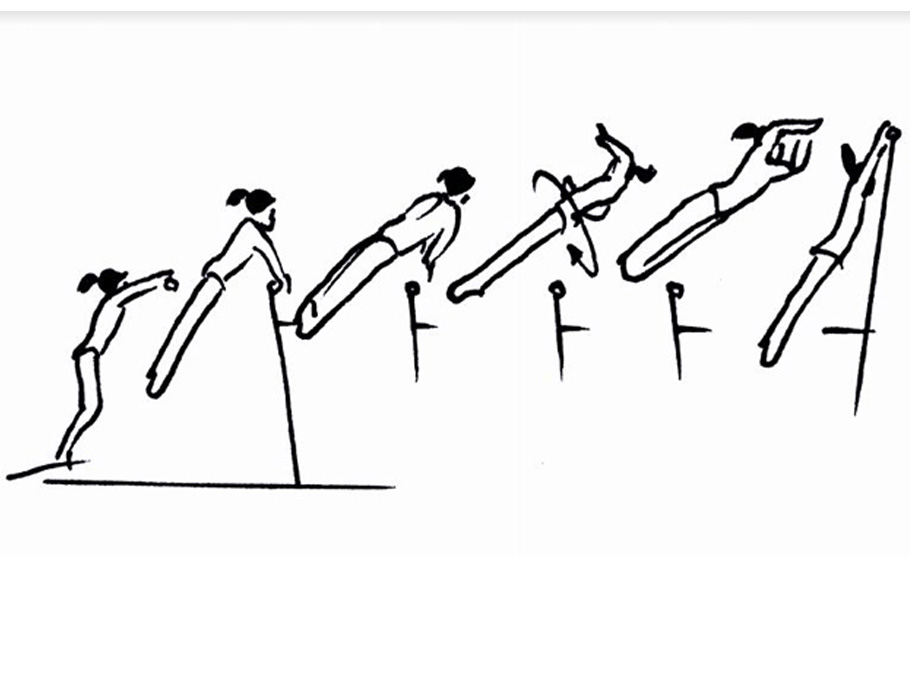