Mkhitaryan and Pogba dine together at Brazilian restaurant (PHOTOS) 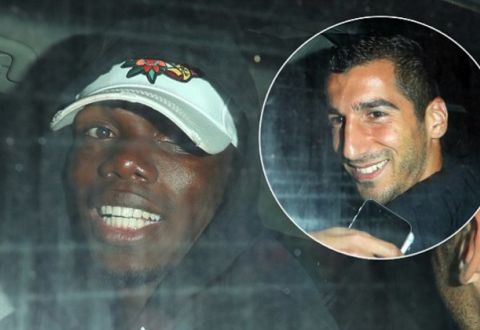 Manchester United (England) newcomers Henrikh Mkhitaryan and Paul Pogba dined together at a Brazilian restaurant in Manchester, according to The Daily Mail newspaper of Great Britain.

French international Pogba’s mother also joined the dinner with the captain and midfielder of the Armenia national football squad.

After the dinner, they left the restaurant by taxi. 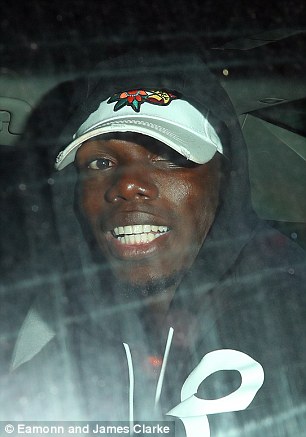 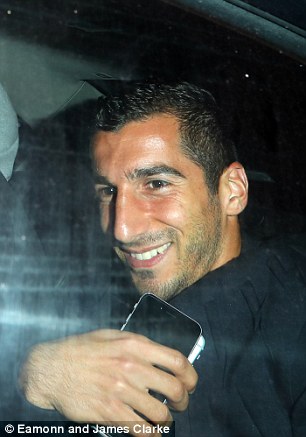 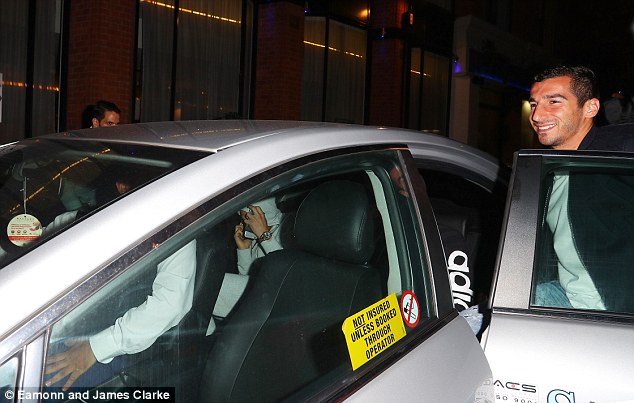 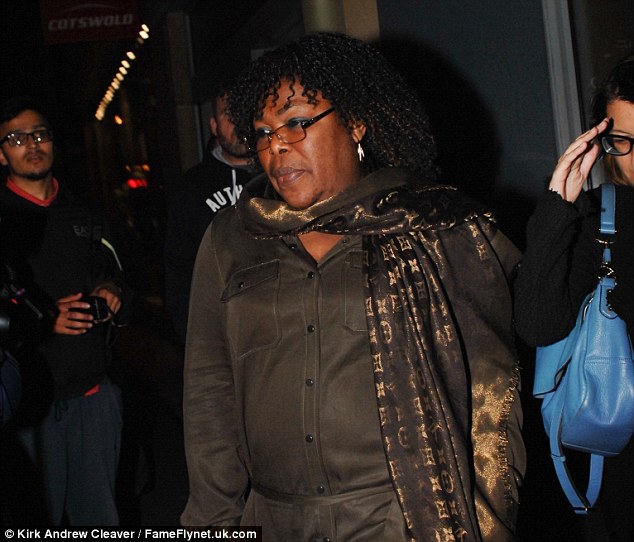 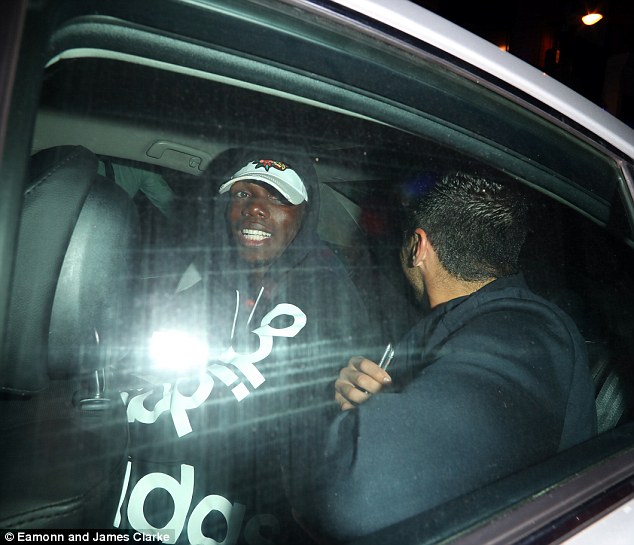