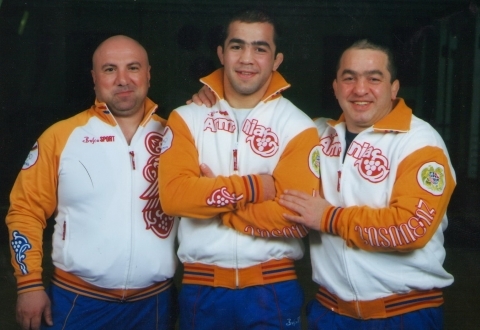 NEWS.am Sport launches a series of articles presenting 25 Armenian participants of the London 2012 Olympics which will kick off on July 27.