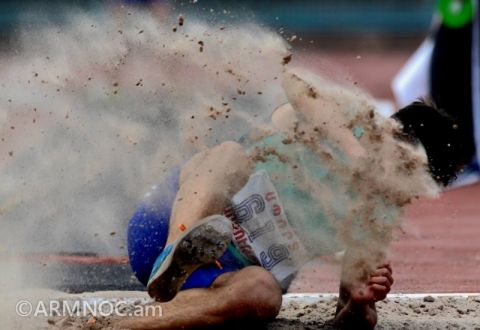 YEREVAN. – The track and field national team of Armenia will compete in the Rio Olympics with six athletes.

Long jumper Gor Nerkararyan jumped 8.15 meters during an Olympic qualification tournament that was held in Ukraine, and qualified for the 2016 Summer Olympics that will take place in Rio de Janeiro, Brazil, informed the National Olympic Committee of Armenia website.