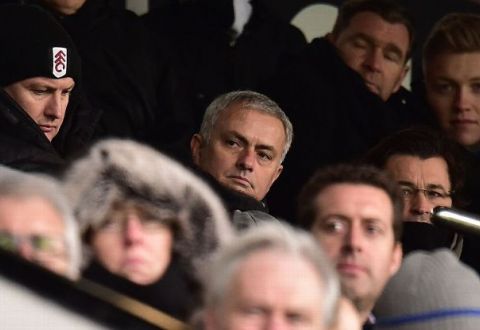 The son of the Manchester United (England) manager, José Mourinho, joined Fulham’s youth teams in 2013, and has now committed his future to the London club.

Mourinho Jr., 17, is a goalkeeper and is likely to join up with Fulham’s U18 team for preseason.