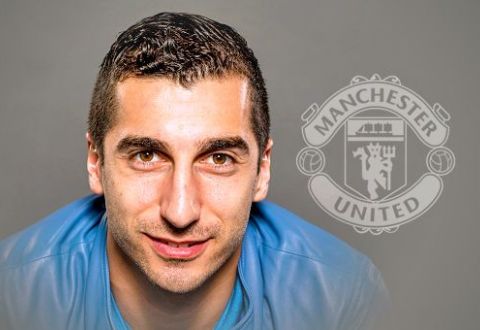 The transfer of the Armenian Football Team midfielder Henrikh Mkhitaryan from Borussia Dortmund to English Manchester United is close to completion. The cost of the transfer will be 42.5 mln euro.

According to Kicker, the transfer of the 27-year-old midfielder will be groundbreaking: For the first time in history, such a big amount will be paid for a footballer, the term of whose contract expires already in a year.

As reported earlier, Mkhitaryan’s annual salary will be 12 mln euro.

Mkhitaryan’s 27.5 mln euro transfer became the most expensive one in the history of the Dortmund club.