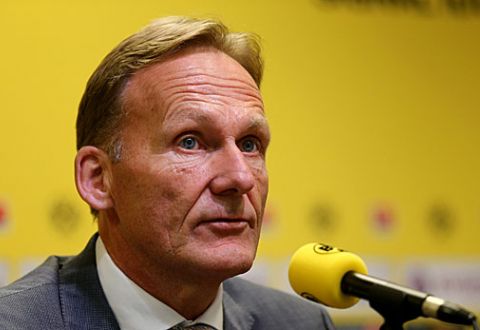 Dortmund CEO Hans-Joachim Watzke announced on Tuesday that the possibility of the Armenian squad midfielder Henrikh Mkhitaryan to Manchester United has raised after the English club significantly improved the offer on the transfer of the 27-year-old footballer.

“Manchester have made a much improved offer. In situations like this there are always a lot of different things to consider and in the end at one point we have to make a decision. And as we are back in training on Monday we will decide at the weekend. I have contacted the relevant people and we will weigh things up at the weekend,” he noted, The Guardian reports.

Manchester United is expected to pay 40 mln euro for Henrikh Mkhitaryan. His annual salary in the club will amount to 12 mln euro.