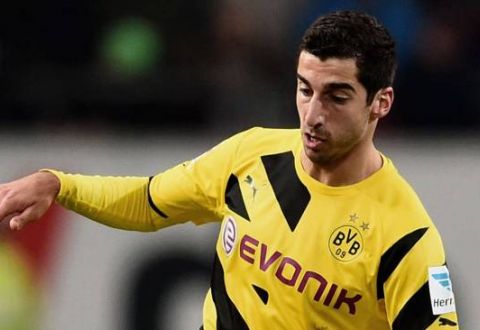 Ramsey has jumped up to first place in this “quartet” and bypassed Mkhitaryan, reported the Football Whispers algorithm.

According to the British press, Dortmund have agreed to the Armenia international’s transfer for €40 million.

Man United, however, are simultaneously negotiating also with Arsenal, regarding a transfer of the Welsh international.

Official respective announcements are expected after the Union of European Football Associations (UEFA) Euro 2016, which France is hosting.