Agent: Mkhitaryan and I will not give up 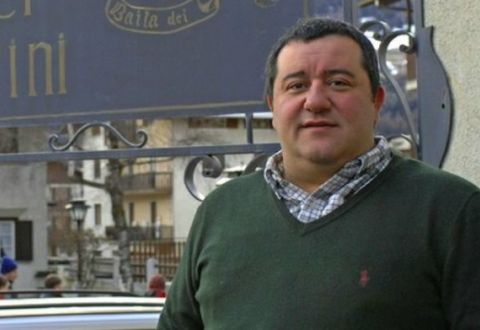 The negotiations are tense between Mino Raiola, the Italian agent of Armenia national football squad captain and Borussia Dortmund (BVB; Germany) midfielder Henrikh Mkhitaryan, and the management of this German club.

Dortmund do not want to sell the Armenian player to Manchester United (England).

The respective negotiations were so tense that Raiola had even thrown a chair around, reported Bild daily newspaper of Germany.

“Henrikh is not a man who creates conflicts; I deal with all the matters” said the agent. “We are not going to give up.”

Man United have offered €36.5 million for the 27-year-old Armenia international.

Transfermarkt.de, on the other hand, estimates Mkhitaryan’s transfer value at €30 million.