Before heading for Porto, however, Armenia national squad captain and midfielder Henrikh Mkhitaryan and his BVB teammates signed autographs for the fans at Dortmund airport.

Borussia Dortmund on Wednesday will hold a training session at the Estádio do Dragão, where the game will be played.

BVB had defeated Porto by a score of 2-0 in the first leg in Dortmund, and Mkhitaryan had provided the assists for both goals. 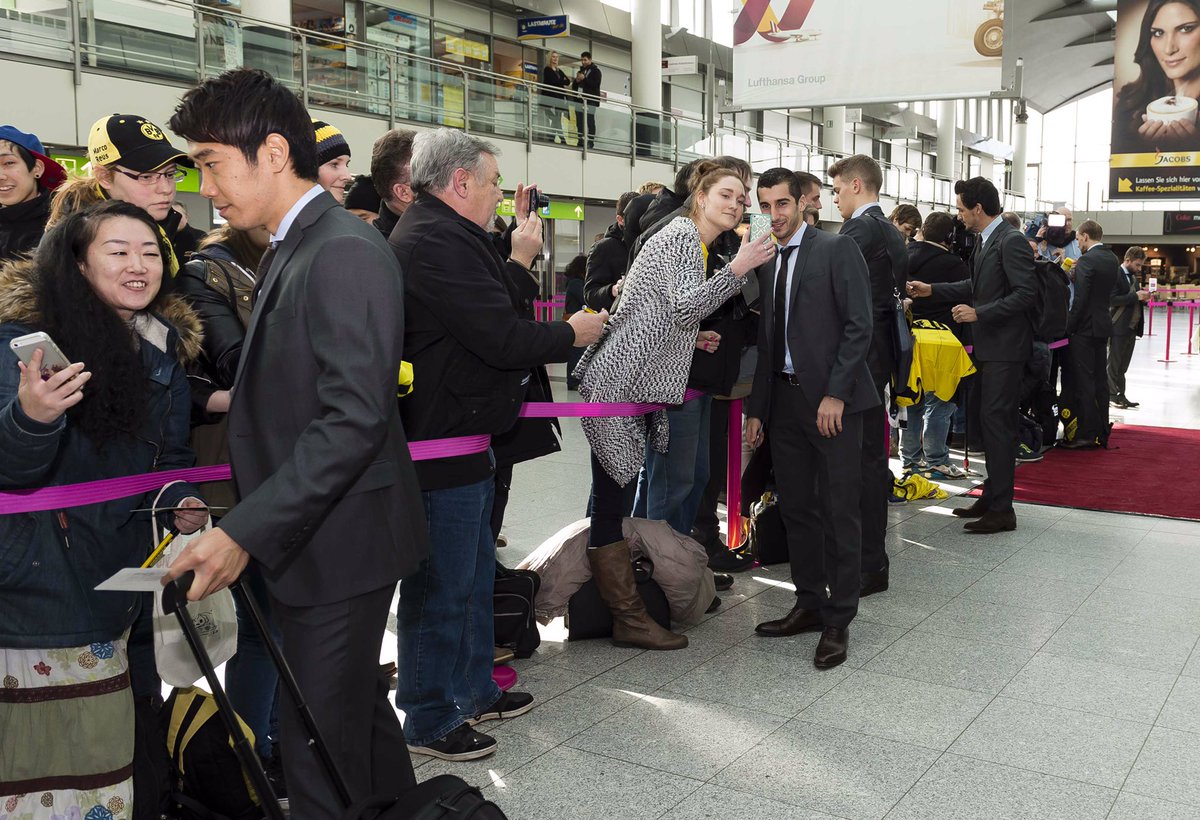 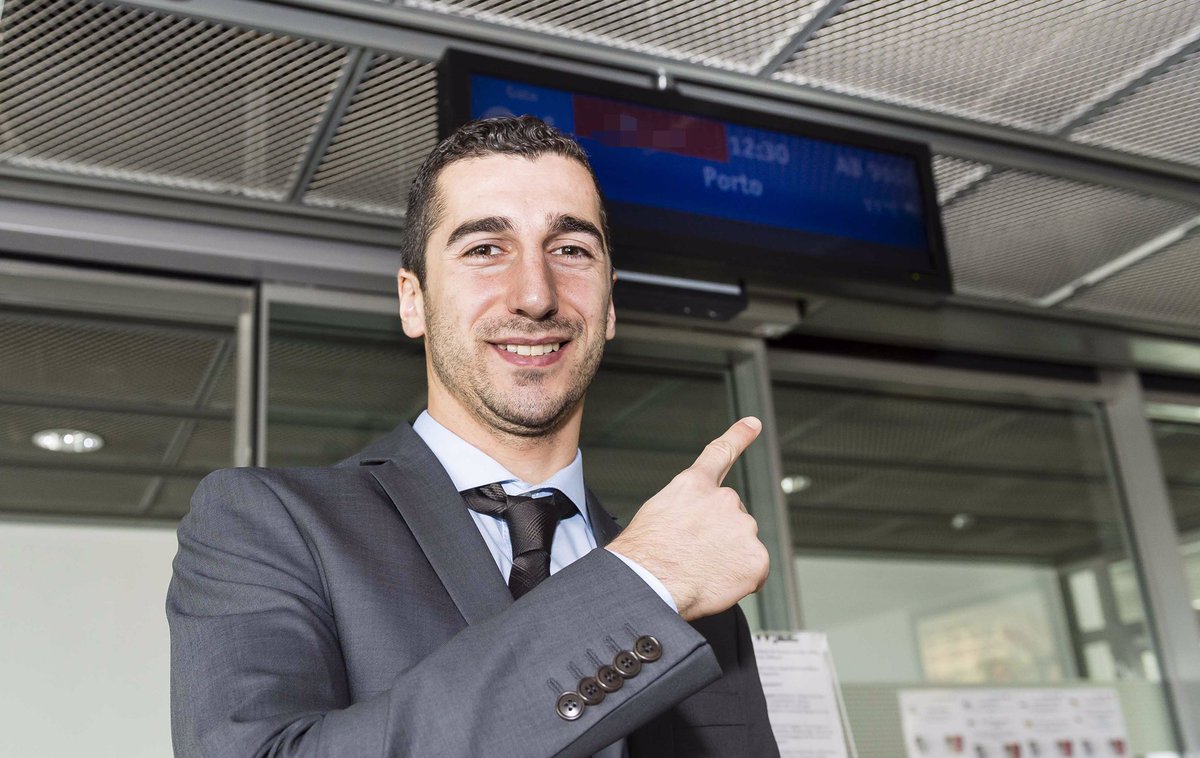 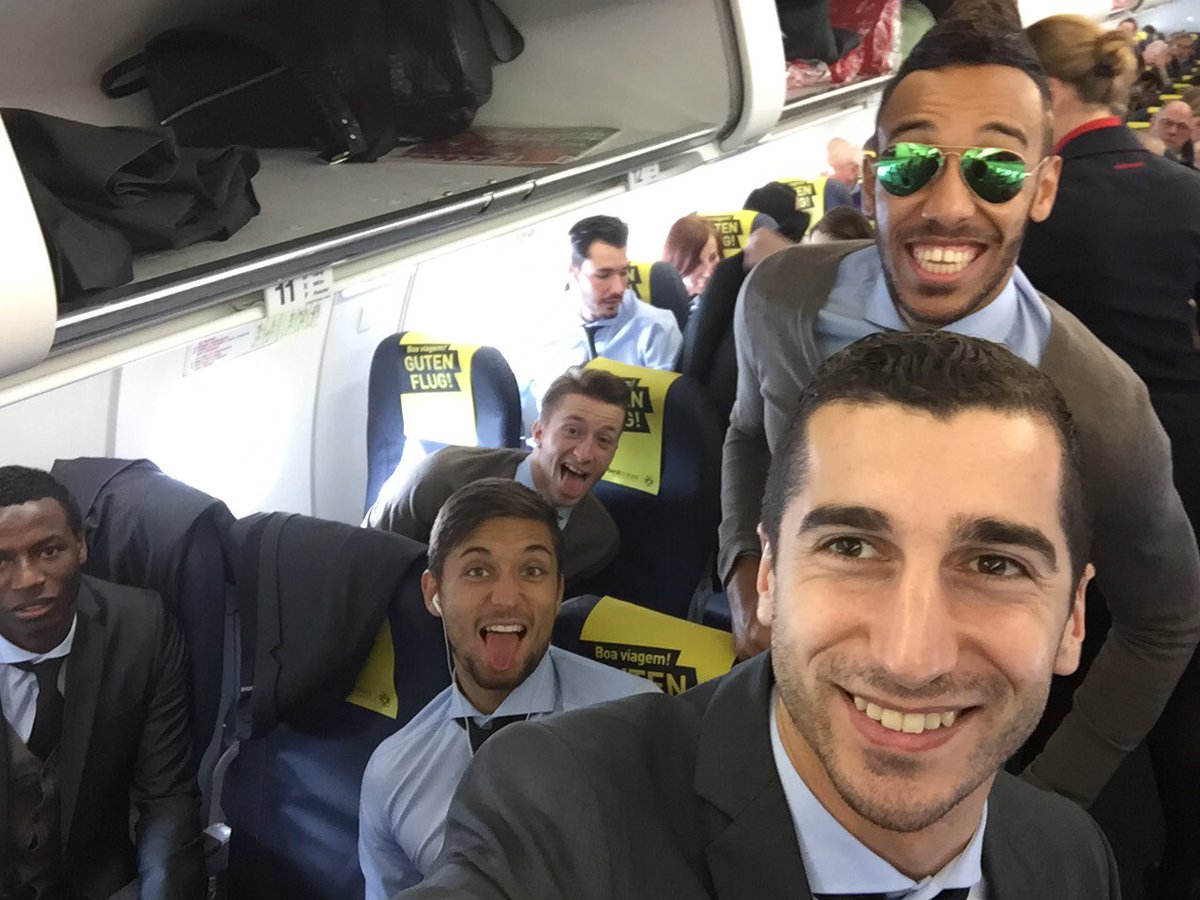