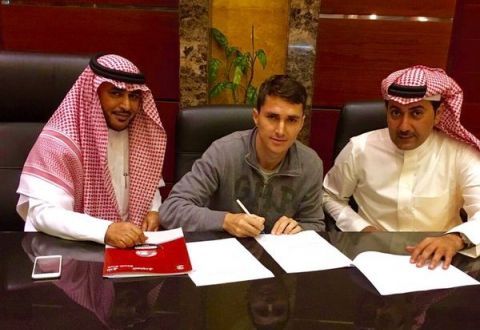 After the respective press conference, 31-year-old Pizzelli held his first training session with his new club.

According to Saudi media, the Armenia international will replace Guinean midfielder Kamil Zayatte.
Marcos Pizzelli had parted ways with FC Aktobe (Kazakhstan), where he played since 2014, and had left the club as a free agent. 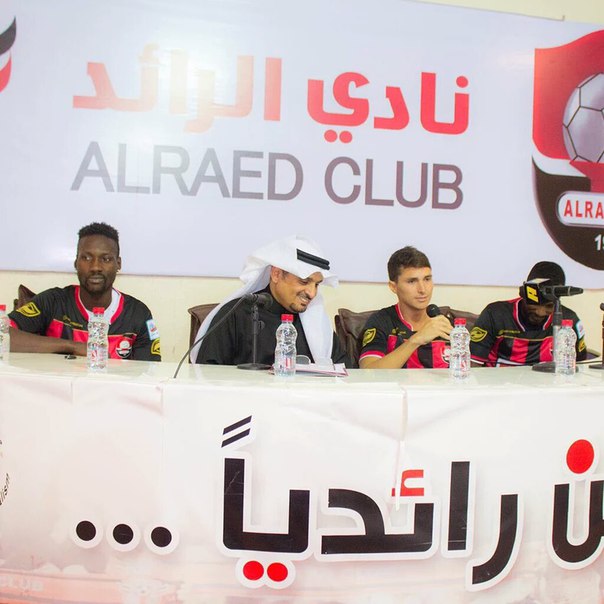 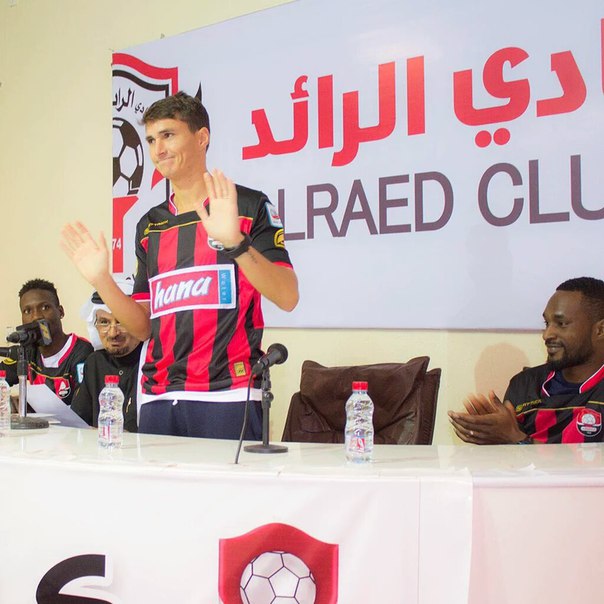 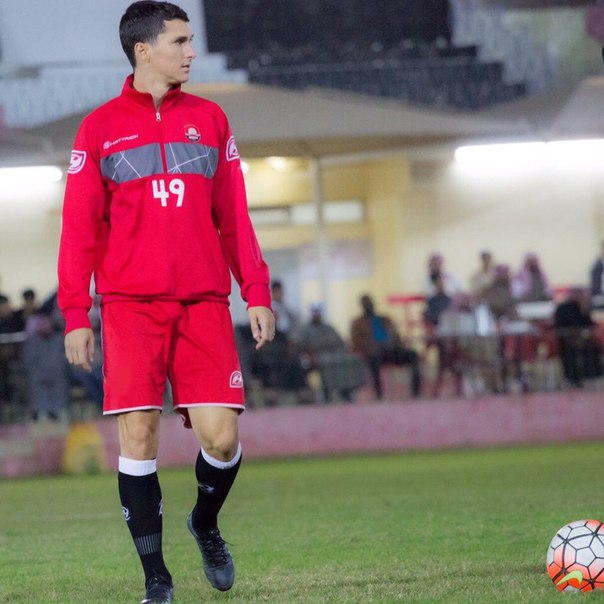