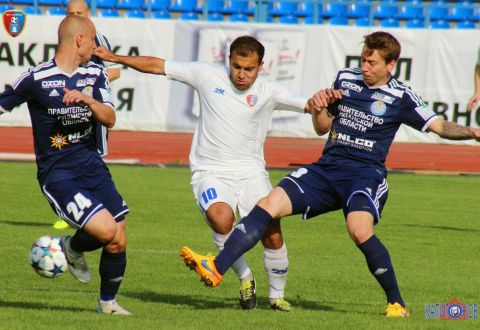 The 33-year-old Russian Armenian footballer signed a deal with Torpedo and held his first training session with the club which plays in the Russian National Football League, the second level of Russian professional football.

Grigoryan was playing at Tambov since 2014, and he scored 8 goals in 17 appearances for the club, in the current season of the Professional Football League, the third level of Russian professional football.