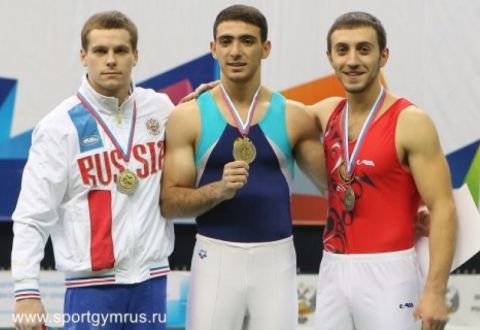 Tovmasyan and Davtyan were unparalleled in the still rings and the vault, respectively.

In addition, Artur Davtyan, who earlier had won gold in the all-around competition, came in second and third in the pommel horse and the still rings, correspondingly.

A total of 140 athletes from thirty countries competed in this event, which was held in Moscow.