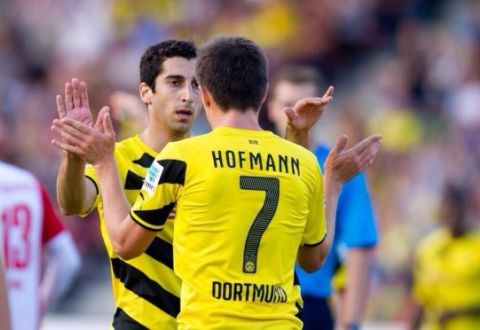 “Leaving Mkhitaryan in Dortmund was the right decision; that’s what the security considerations demanded,” Kicker magazine of Germany quoted Weidenfeller. “It would be better like this.”

Dortmund midfielder Jonas Hofmann, on the other hand, expressed regret that Mkhitaryan is not with the team.

“Unfortunately, Mkhitaryan stayed at home,” he said. “It was the decision of the club.”