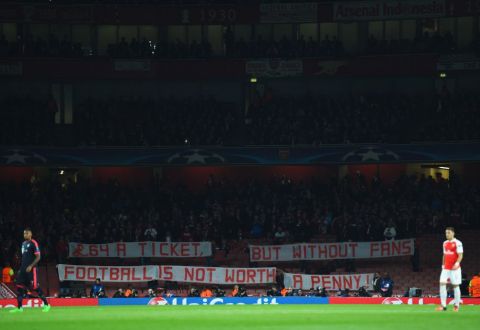 The first five minutes of Tuesday night’s football match at the Emirates Stadium in London saw a sea of empty seats among the away supporters who were unhappy at the fees they were charged with to watch their side play in the British capital city.

The Bayern supporters’ stance was met by a round of applause from the Arsenal fans.

Members of the German club’s fan group were disgusted at being asked to pay a minimum of £64 for the Group F clash - in excess of £40 more than they are used to for a German Bundesliga game at their Allianz Arena stadium.

The fans also held a banner that read, “£64 a ticket, but without fans football is not worth a penny!” 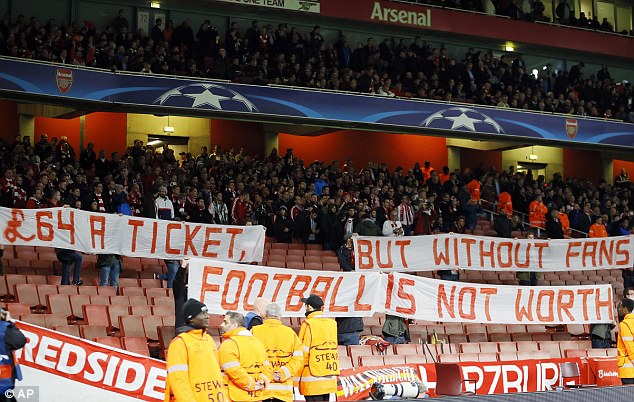 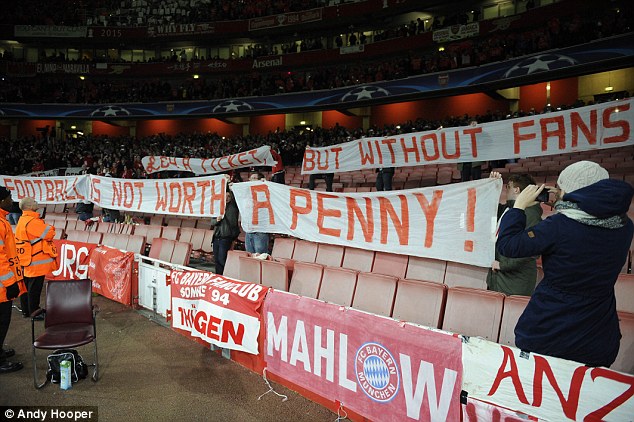 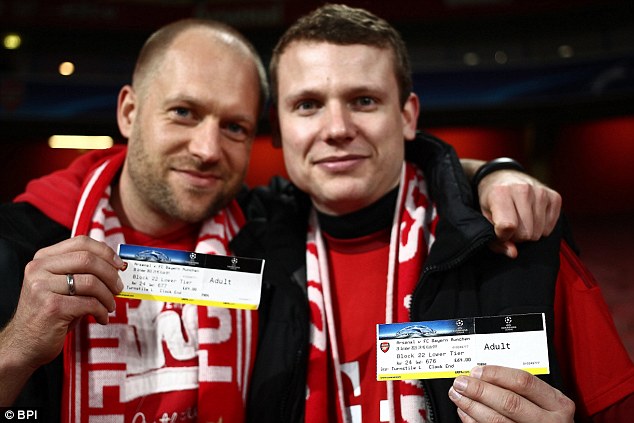 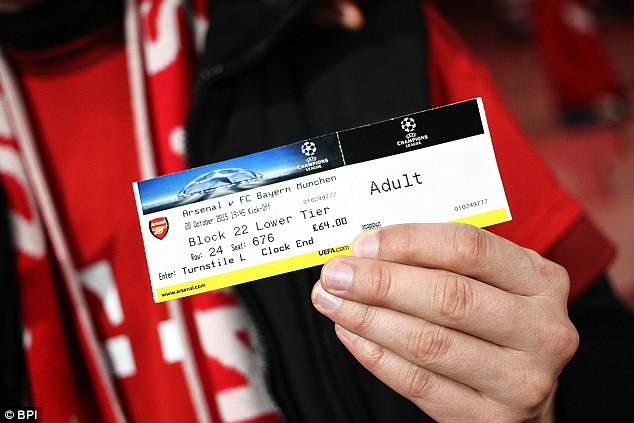 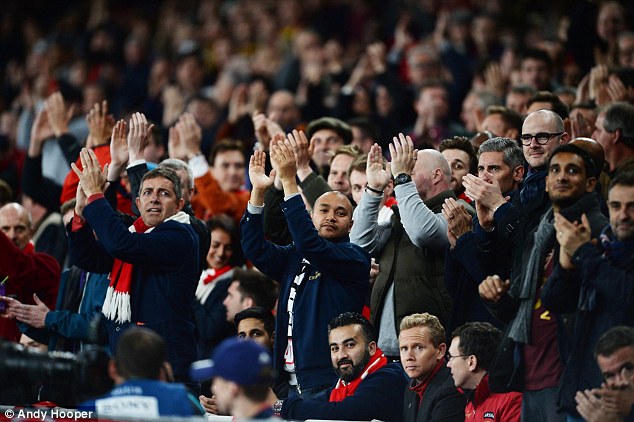 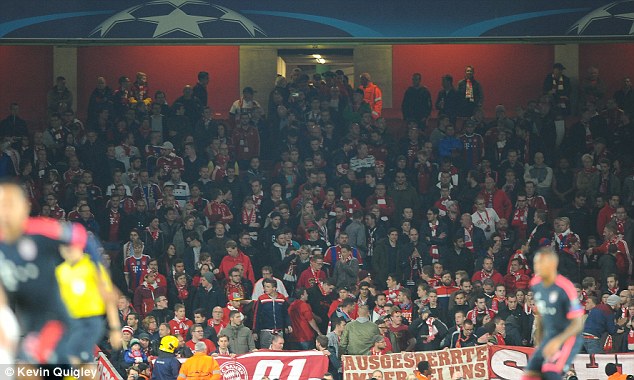 Print    |  Հայերեն  |  На русском
Thank you for your comment. Your comment must be confirmed by the administration.
Carlosthegooner 11:46-21/10
they would have been better off boycotting the last 25 minutes!
last news on "Football – Champions League"
Total votes (12)