Henrikh Mkhitaryan will not go to Azerbaijan? 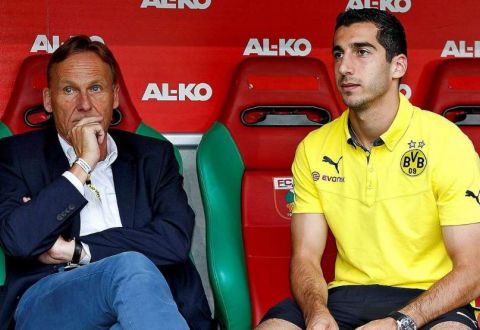 The game is slated for Thursday in Baku, the capital city of Azerbaijan.

“In all likelihood, Mkhitaryan will not head for the match against Gabala,” Bild daily of Germany quoted Watzke saying. “We have studied the situation. There is a conflict between Armenia and Azerbaijan, whereas we we need to care for our players.

“There are difficulties in ensuring safety. If a player doesn’t feel comfortable and has a sense of fear, we certainly will take these circumstances into account.”

But spokesperson of the Ministry of Foreign Affairs of Azerbaijan, Hikmet Hajiyev, had announced that Azerbaijan will not obstruct the Armenia international’s participation in the match against Gabala.