YEREVAN. – The Yerevan international half marathon (21km) was run on Saturday in the capital city of Armenia.

The start of this race—which was an initiative of President of the Armenian Athletic Federation (AAF) Robert Emmiyan, who is also the unequaled long jump European record holder—was given at the Republic Square.

As reported earlier, world and European football champion and French Armenian football legend Youri Djorkaeff also ran in the half marathon, and together with his two brothers.

The Yerevan international half marathon was organized within the framework of the national program of the Armenian government, and at the initiative of the Yerevan Municipality, Ministry of Sport and Youth Affairs, National Olympic Committee of Armenia, and the AAF. 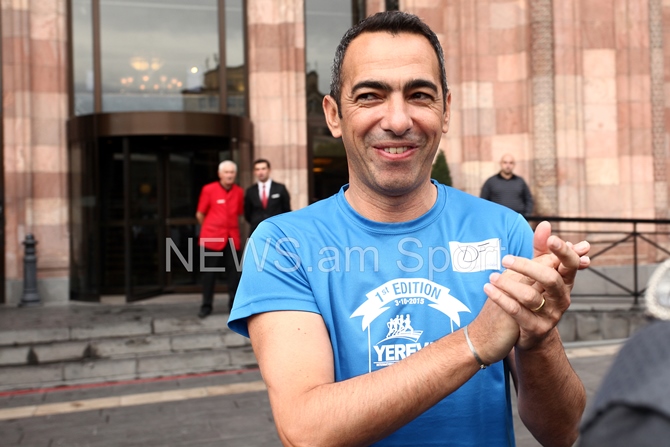 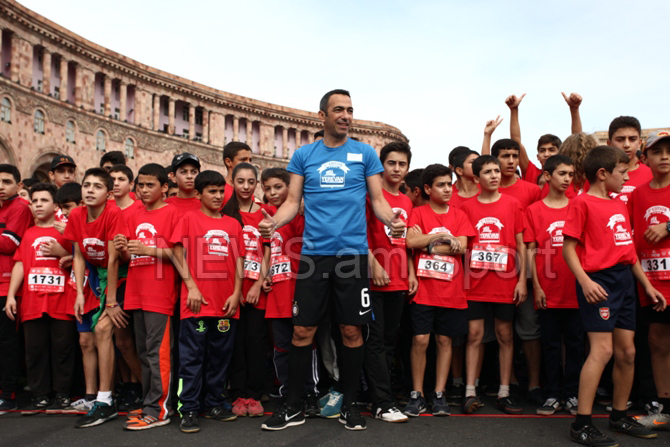 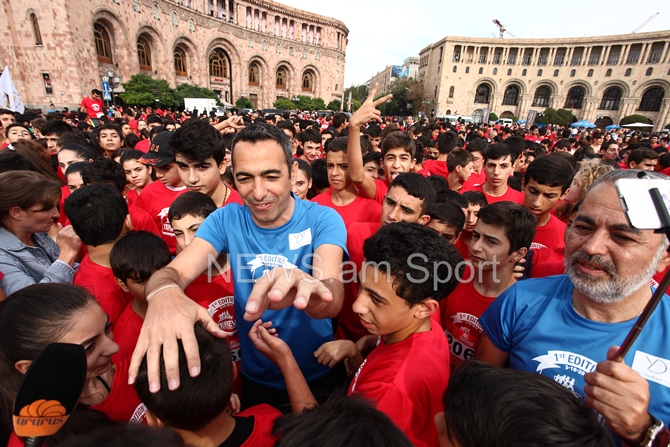 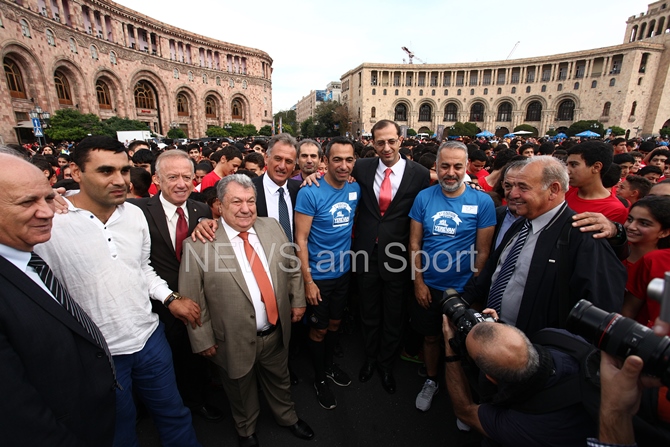 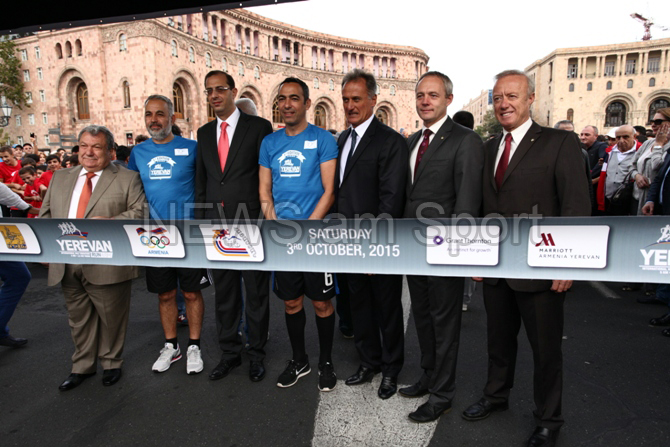 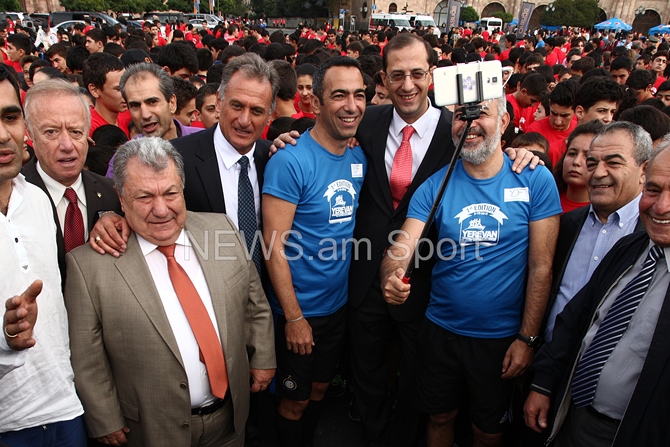 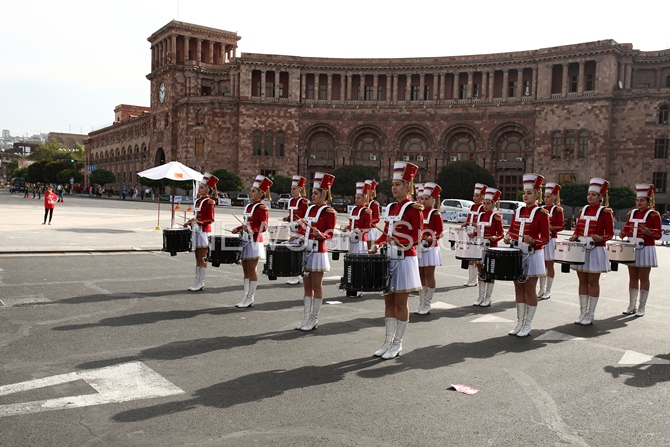 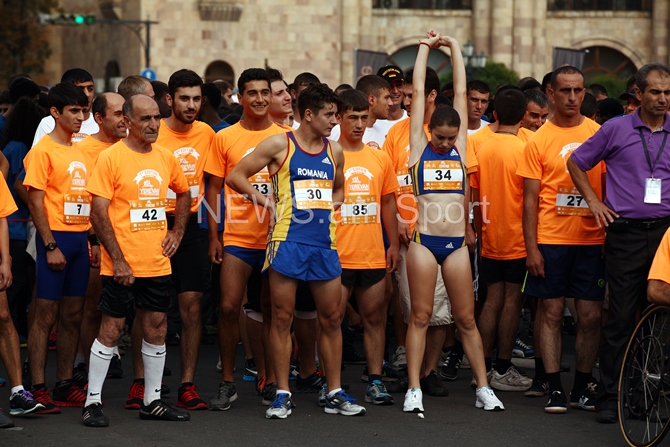 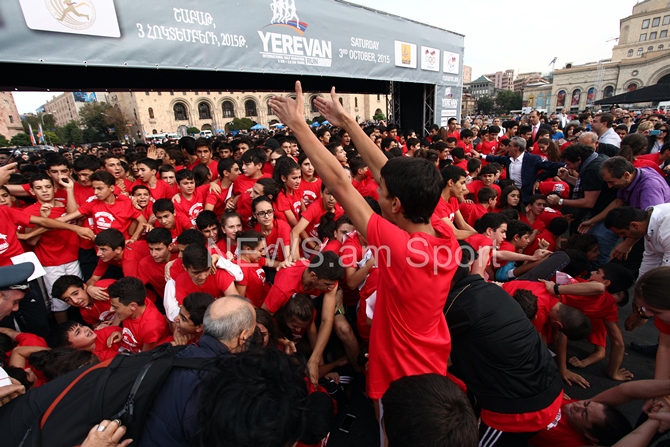 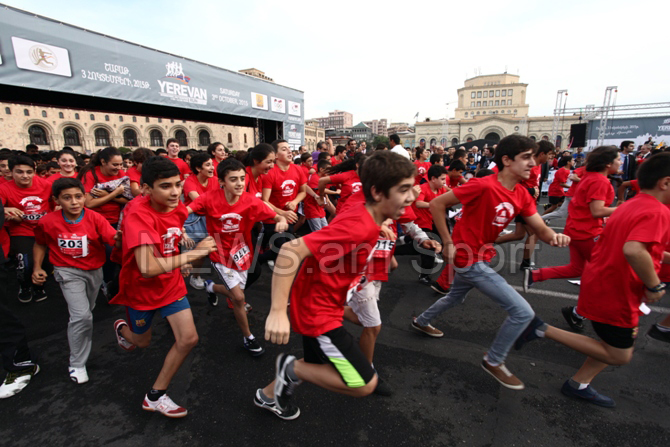 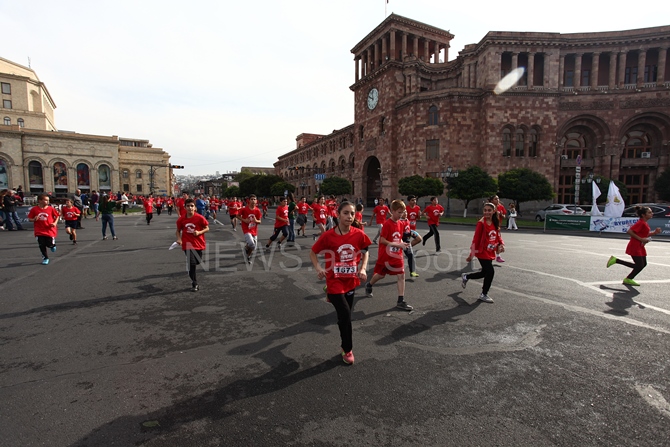 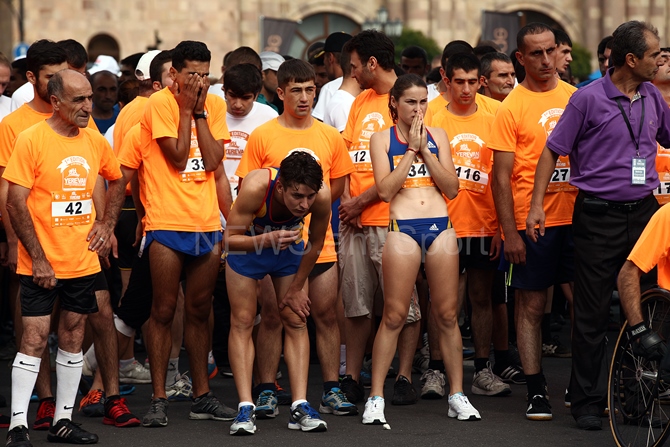 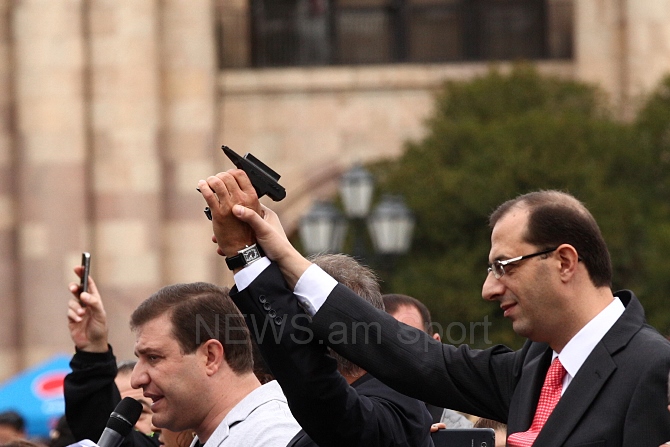 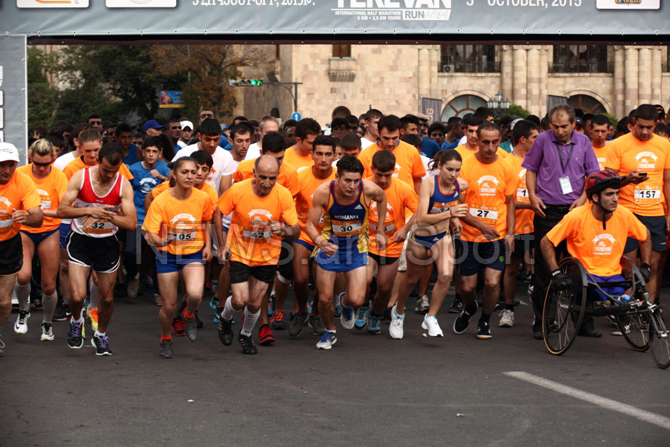 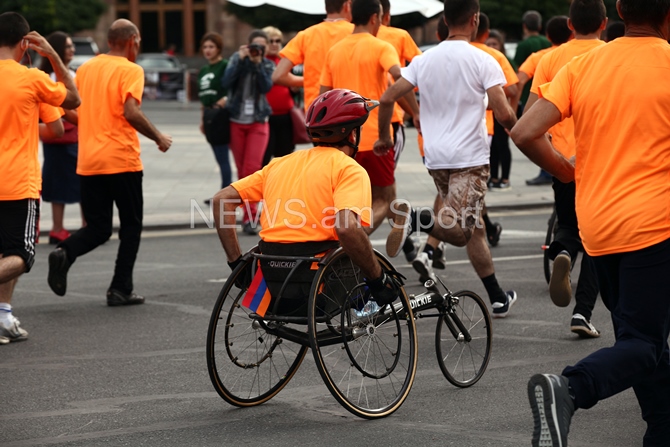 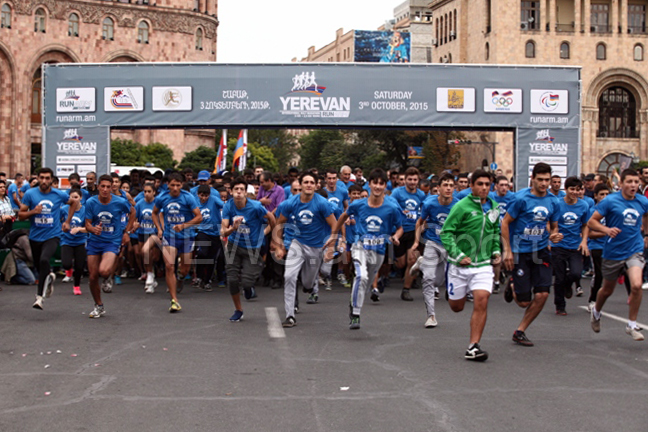 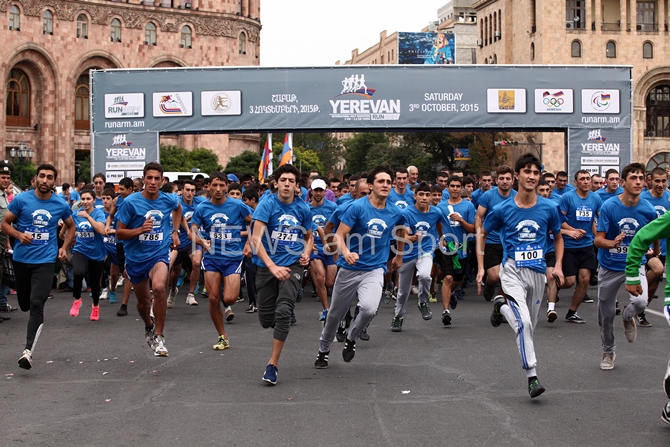 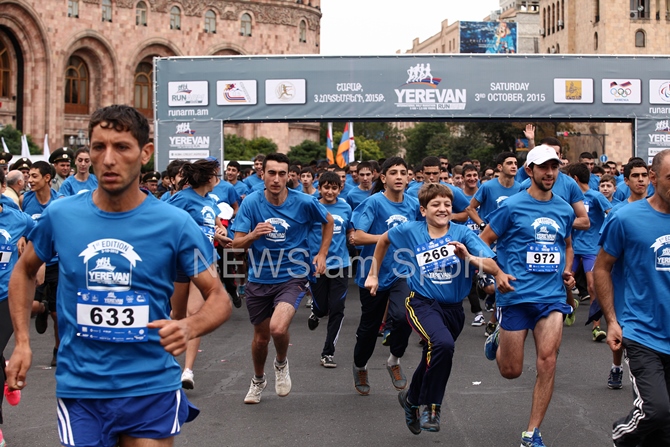