Champions League qualifiers: Armenia’s Pyunik to train in Turkey for next match 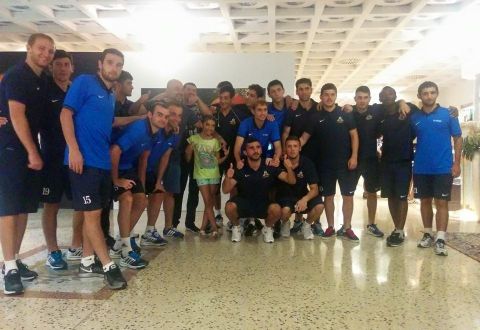 YEREVAN. – FC Pyunik (Yerevan, Armenia) will train in Istanbul for their forthcoming first leg against Molde FK (Norway), in the second round of the Champions League football qualifiers, reported the Pyunik press service.

The champions of Armenia have already arrived in the aforesaid Turkish city, where they will hold a training camp until Sunday, and then they will head for Norway.

The Pyunik-Molde first leg will be played on July 14 in Norway, and the second leg will take place a week later in Yerevan, the capital city of Armenia.