The Spanish football specialist was at Barça’s Camp Nou Stadium for the first time since leaving the club in 2012.

Guardiola managed the Catalan giants from 2008 to 2012 and won all possible titles. 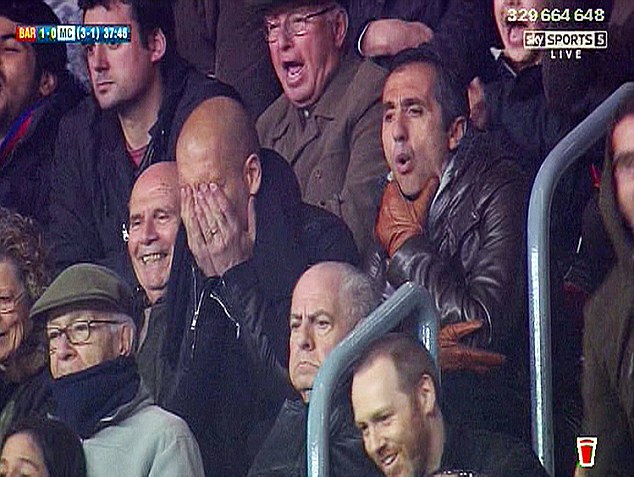 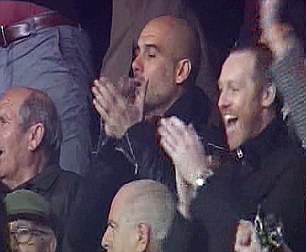 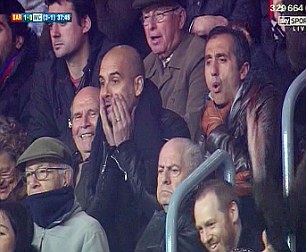