Mkhitaryan’s rating after Juventus vs. Dortmund 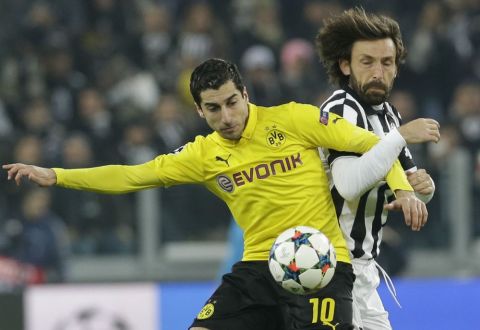 Whoscored.com has presented Armenia national football squad and Borussia Dortmund (Germany; BVB) midfielder Henrikh Mkhitaryan’s statistics in the BVB’s UEFA Champions League Round of 16 first leg against Juventus (Italy) on Tuesday.  Accordingly, the Armenia international got a rating of 7.33, which was the best in the German club.  To note, however, Dortmund were defeated 1-2 in their away game against Juve.