Russia club coach: Movsisyan needs to run faster so as not get hits to his feet 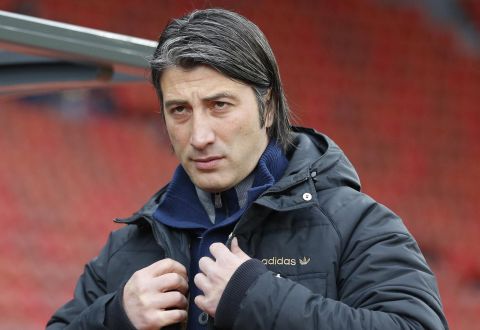 Movsisyan had sustained numerous blows to his feet in the second half of the match and, in this connection, Yakin noted: “He needs to run faster so as not get hits to his feet.”

To note, Spartak won the test match by a score of 1-0.