Armenia club has no Azerbaijani footballer 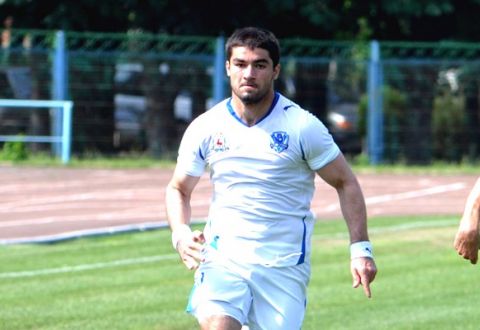 YEREVAN. – Ulisses FC (Yerevan, Armenia) have announced that defender Shamil Kurbanov had left the club after its training camp in Antalya, Turkey.

Even though this player holds Russian citizenship, he had previously played for the Azerbaijan national youth team.

“We know Kurbanov as a Dagestani footballer, and he had presented a Russian passport. [But] he is no longer at Ulisses after the tryout. Only after that it turned out that Kurbanov had previously played for the youth national team of Azerbaijan,” the Ulisses’ Facebook account quotes club shareholder Valeri Hovhannisyan as saying.