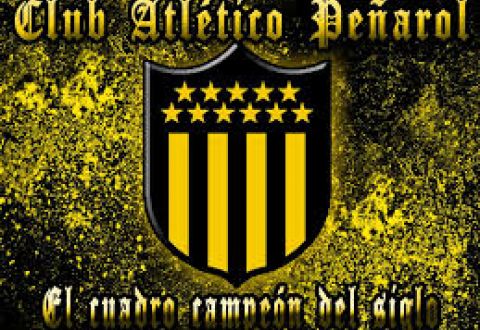 All candidates for the presidency of Penarol football club in Uruguay said that they would refuse a possible sponsorship of Azerbaijan.

According to the Armenian National Committee of Uruguay, despite their differences all the candidates agree that the discriminatory conditions that Azerbaijan proposed to the Argentine club San Lorenzo in mid-year are unacceptable, Prensa Armenia reported.

One of the conditions that the Azeri officials imposed on San Lorenzo was that “there couldn't be ethnic Armenians” in future executive committees of the club in exchange for a lucrative contract with the club. The issue gained importance in Peñarol since some of the candidates are members of the Armenian community.

The current president of Peñarol seeking for a re-election Juan Pedro Damianisaid that in the event of a similar proposal “we will act the same way as San Lorenzo” and stated that “it strikes me that Atletico Madrid could accept this sponsor.”

Marcelo Areco, another candidate, described as “unfortunate and shameful” the conditions imposed by Azerbaijan to San Lorenzo, Ricardo Rachetti described as “outrageous” any proposal that intended to discriminate any person, Ignacio Ruglio said that “regardless of the size of the organization making the offer, no one can impose discriminative conditions” and finally Edgar Welker, current Vice President of the club, said that “accepting conditions of this nature would be really unfortunate.”