I like Armenians, Mkhitaryan is one of best players – Turkish commentator 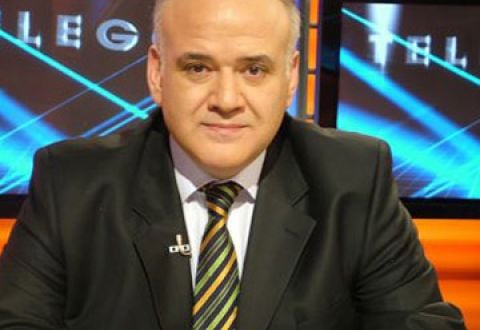 “I like the Armenians. To me, Mkhitaryan is one of the best footballers in the world,” Cakar said on the air of the Turkish TV.

BVB on Wednesday thrashed Galatasaray S.K. (Turkey), and by a score of 4-0, in their Champions League group phase away game in Istanbul, Turkey. The Armenia international played the entire game and started two Borussia Dortmund attacks that resulted in goals.