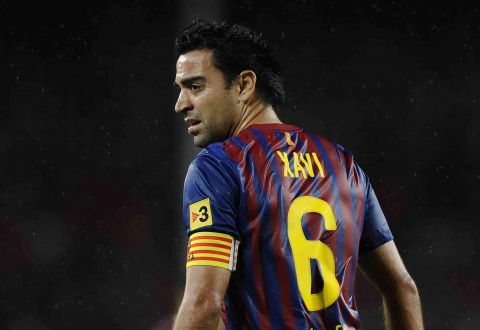 Barcelona midfielder Xavi for the first time spoke about his desire to end his career at Barcelona, Goal.com reported.

“If it was down to me I would never leave Barcelona, but others are in change,” he said in an interview with CANAL +.

Xavi said he had been leaving many times, but finally he told he did not want to play for another team.

The midfielder said he is enjoying working under coach Luis Enrique.