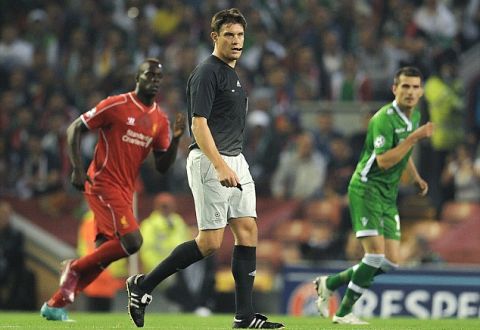 Footyheadlines.com presented the new jerseys which the referees will wear in the 2014/15 season of the European Football Associations (UEFA) Champions League.

The new kits were worn in the first Group Stage matches, but they have caused quite a stir.  In the Borussia Dortmund (Germany)-Arsenal (England) match, the game referee looked like Arsenal’s twelfth player; the color of the referee’s jersey was not a good pick, the Daily Mail reported. 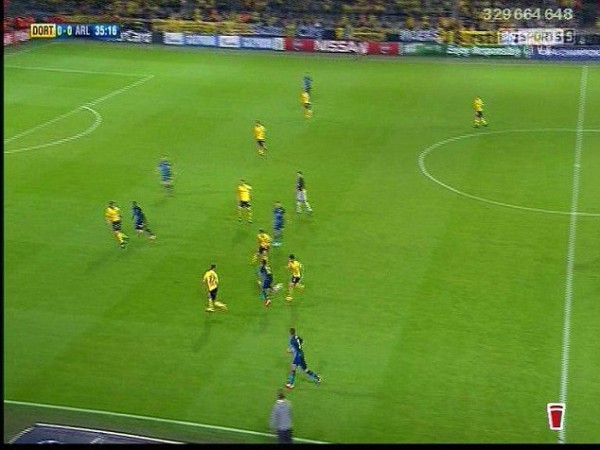 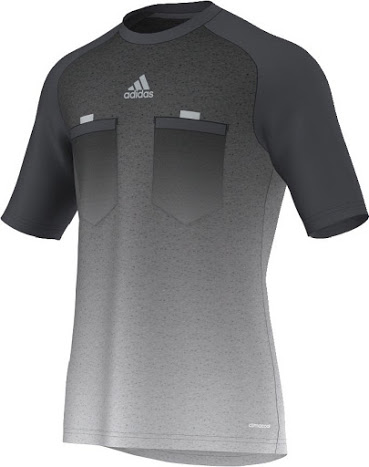 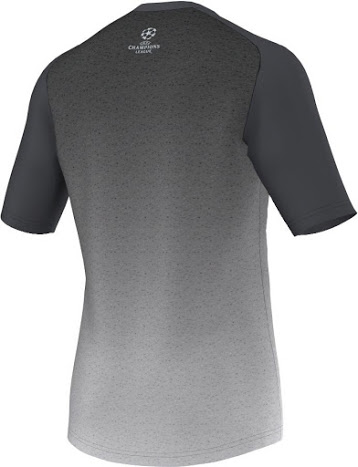 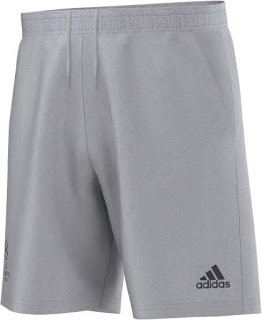 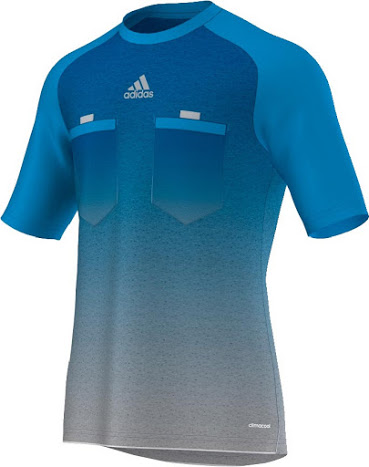