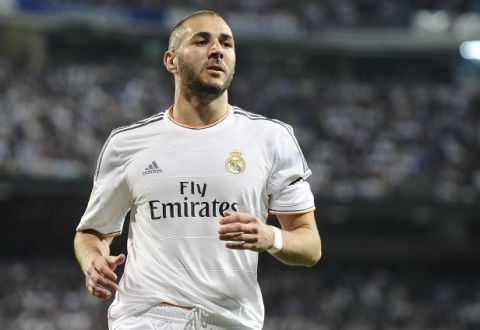 As a result, Real have become the only club to bag 1,000 goals in European cups.