Roma players to receive €5 million if they win Serie A 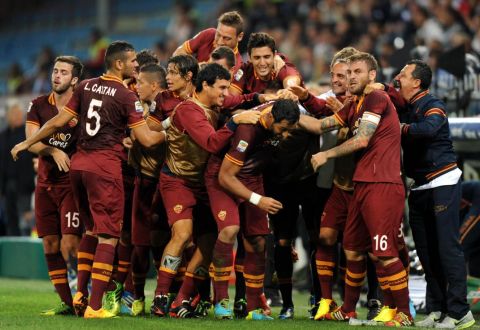 The A.S. Roma management has announced the amount of the bonuses which the football club players will receive should they win the Italian Serie A this season, Football Italia reported.

Accordingly, the whole team will receive a €5-million bonus, which translates to €200,000 for each player. Also, additional bonuses are envisioned if the team perform well at the European Football Associations (UEFA) Champions League.

Print    |  Հայերեն  |  На русском
Thank you for your comment. Your comment must be confirmed by the administration.
last news on "Football – Italy Serie A"