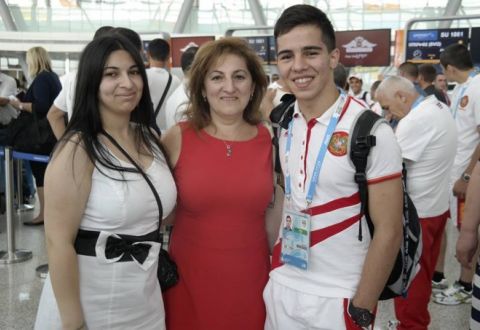 From Armenia’s representatives, it is diver Lev Sargsyan who is competing Tuesday at the 2nd Summer Youth Olympic Games which are held in Nanjing, China.

Sargsyan placed second in the qualifications of the Men’s 10m Platform. As a result, the Armenian diver advanced to the final, which likewise will take place on Tuesday.

To note, Armenia has won five medals so far in Nanjing.