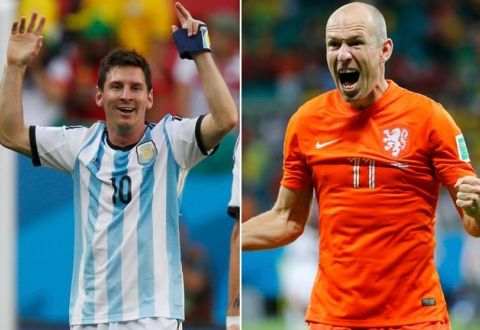 De Telegraaf expressed the hope that Van Gaal will make this match become the “last tango” for Messi.

The Netherlands and Argentina will lock horns at 12am Armenia time to book their place in Sunday’s World Cup final against Germany, who thrashed the host nation Brazil 7-1 in their semifinal one day earlier. 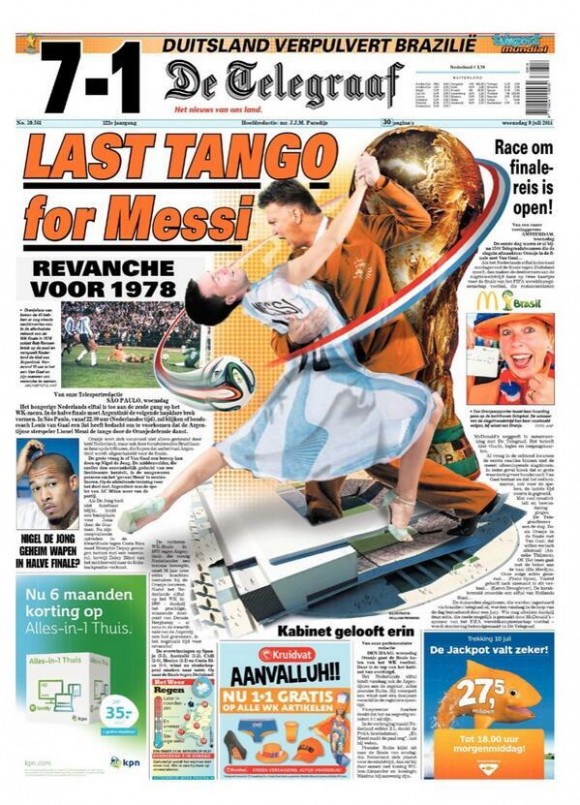 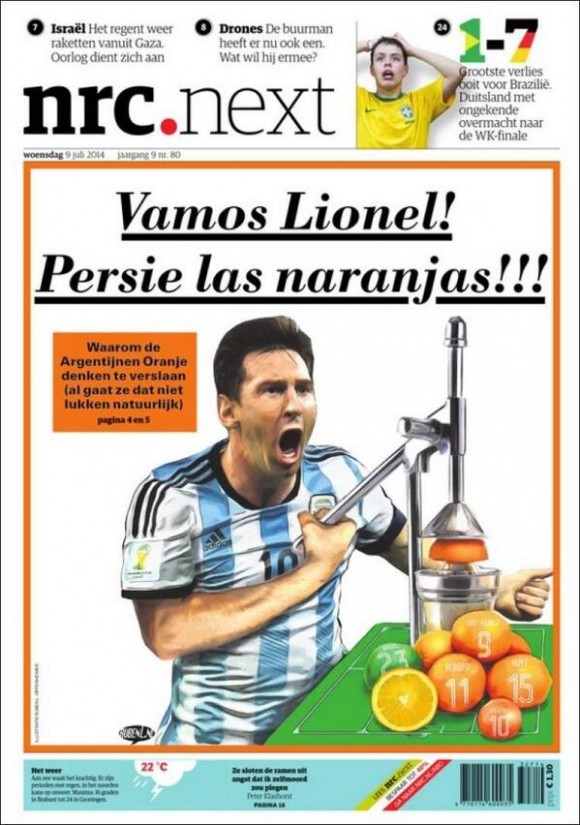