We want to pass at least 2 qualifiers – FC Shirak boss 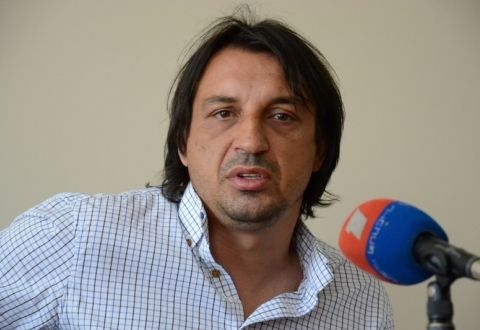 “We have the experience of playing against strong teams; Shakhter are such a team. [But] they have an advantage of practical play. The Kazakhstan [football] league is [already] in process, whereas we [in Armenia] are still preparing for the new season.

“Regardless of everything, Shirak will try to fulfill its task. We want to pass at least two qualifying rounds,” the UEFA official website quoted Bichakhchyan as saying.

The first leg of the Shirak-Shakhter match will be played on Thursday in Gyumri city.