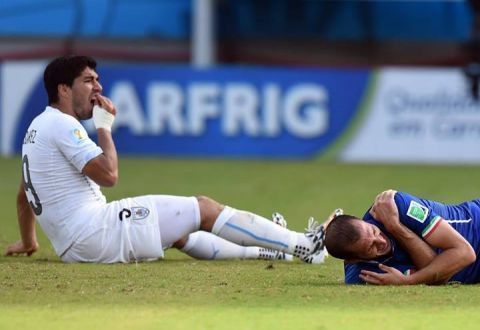 football legend Pelé commented on the FIFA suspension handed down for Luis Suárez.

“FIFA did the right thing; this will set an example for other players. Had the sanctions not been so strict, similar incidents would have repeated frequently.

“No one has the right to behave as Suárez. I am confident that this punishment was fair and it will be applied again in similar situations,” Folha de Sao Paulo quoted Pelé as saying.

national football squad and Liverpool F.C. () striker Luis Suárez had bit the shoulder of and Juventus () defender Giorgio Chiellini during the 2014 FIFA World Cup group match between and .

As a result, FIFA  suspended Suárez for nine international matches and banned him for four months from any football-related activity.