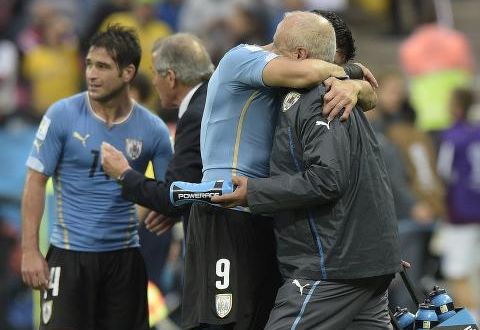 Following a meniscus surgery, Uruguay national football squad and Liverpool F.C. (England) striker Luis Suárez was able to achieve an excellent physical fitness in a short space of time.As a result, he was able to play in Uruguay’s group match against England in the 2014 FIFA World Cup hosted by Brazil. 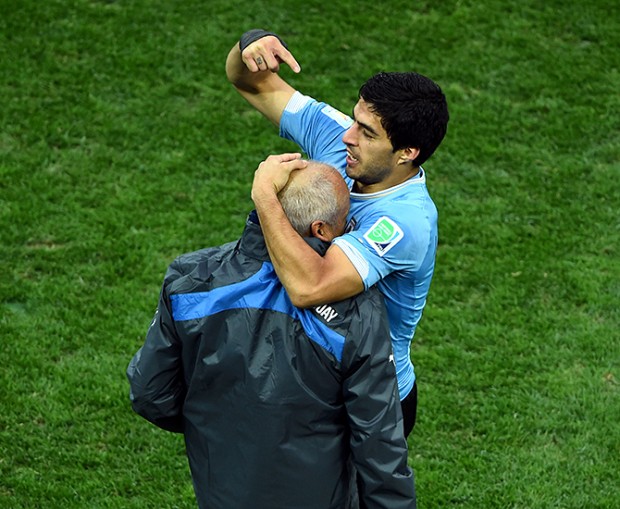