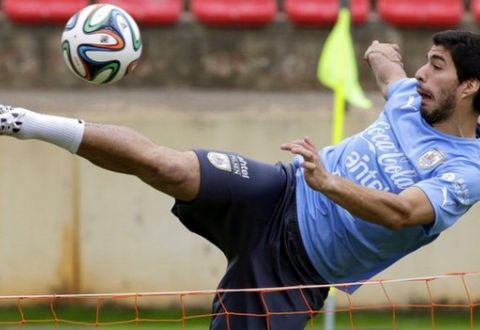 In all probability, Uruguay national football squad and Liverpool F.C. (England) striker Luis Suárez will be able to play in Uruguay’s group phase second match—which will be against England—at the 2014 World Cup in Brazil, The Guardian reported.

Although the 27-year-old player has recovered from his injury, he will not play in his national team’s group opener against Costa Rica.

The Uruguay-Costa Rica match will kick off Saturday at 11pm Armenia time.