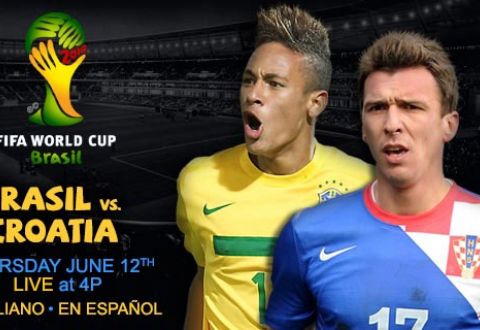 The football 2014 World Cup in Brazil will kick off Thursday with the opener in São Paulo between the host nation, Brazil, and Croatia.

According to the International Federation of Association Football (FIFA) official website, however, this game already has been played.  A final score of 2-2 appeared for a brief moment on the website. But the error was partially corrected sometime thereafter, as the final score was deleted yet the word “Full Time” remained. Now, the game’s official kick-off time is posted on the FIFA website.

The Brazil-Croatia match will get underway at Friday, 12am Armenia time. 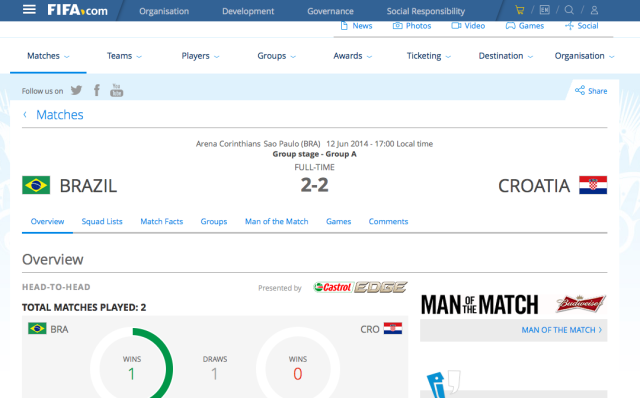