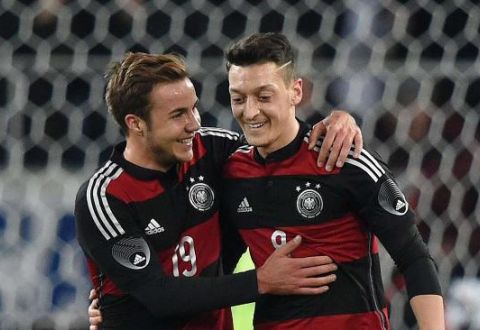 The German Bild magazine has presented a list of the most expensive football players who will participate in the 2014 World Cup in Brazil.

Accordingly, Germany national team midfielders Mesut Özil and Mario Götze cost more than all the players of the national squads of Honduras, Costa Rica, Iran, and Australia put together.

In addition, Spain are in first place in terms of the most expensive players, as the latter’s net worth is €622 million. Second are Germany with €562 million, and Brazil are third with €467.5 million.