Ancelotti: When Ronaldo is on the pitch, game starts at 1-0 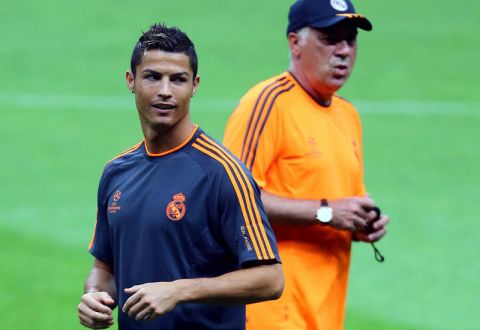 “When he is on the pitch, the game starts at 1-0. I am amazed by his professionalism. Ronaldo is a true leader who had a fantastic season, [and] scored a lot of goals many of whom were crucial,” Marca quoted Ancelotti as saying.

Cristiano Ronaldo netted 48 goals in 41 appearances in the Spanish La Liga season that wrapped up and in the Champions League.