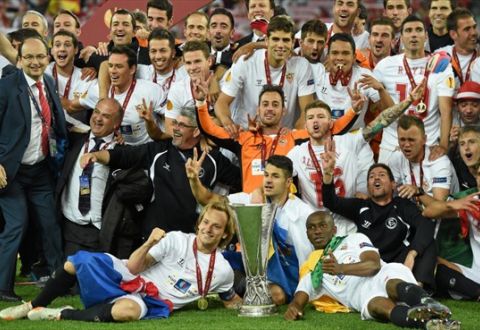 No goals were scored during the regular and extra times of the club’s Europa League final against SL Benfica (Portugal). As a result, the winner was decided by penalty shoot-out, where Sevilla were more accurate.

The Portugal club, on the other hand, suffered their eighth defeat in the Eurocup finals. 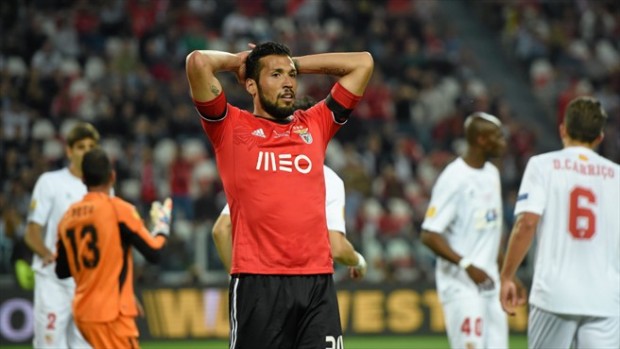 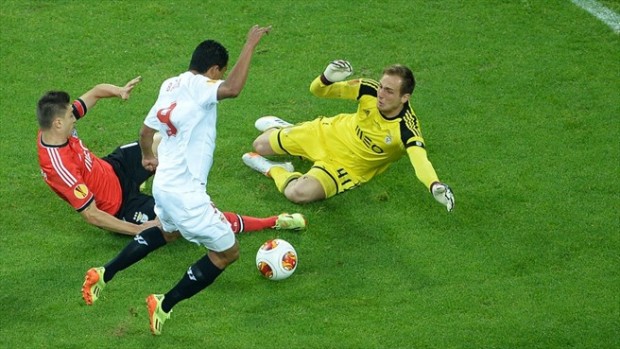 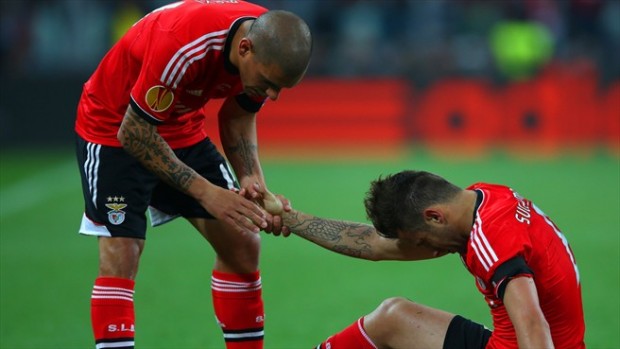 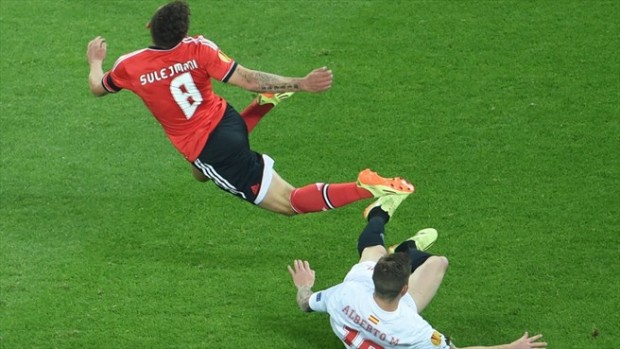 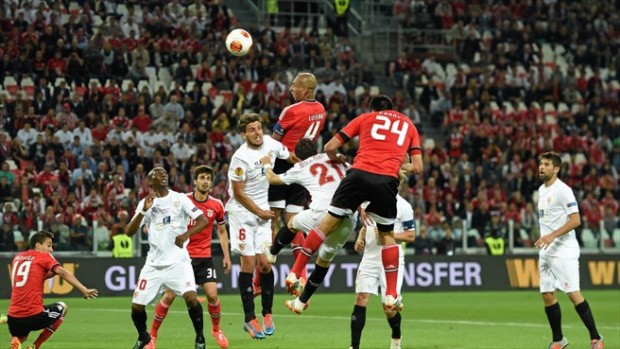 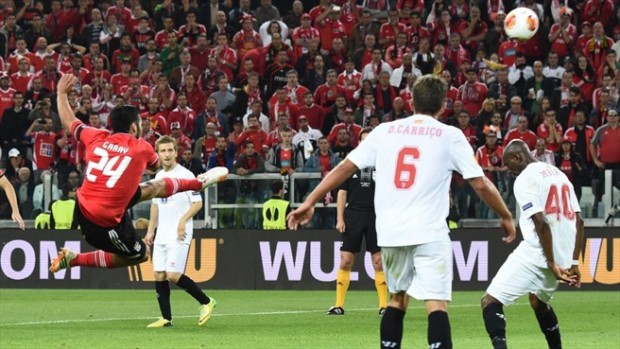 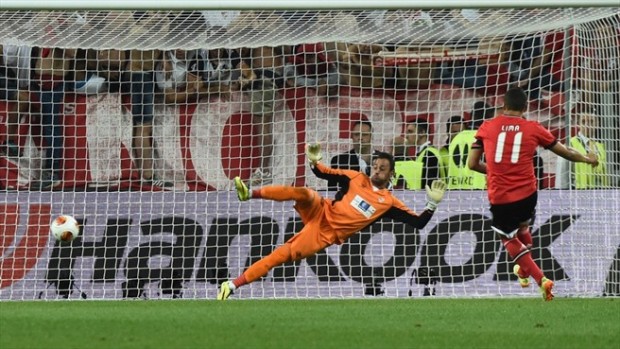 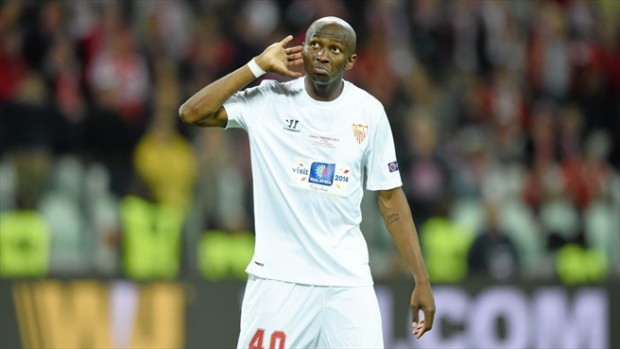 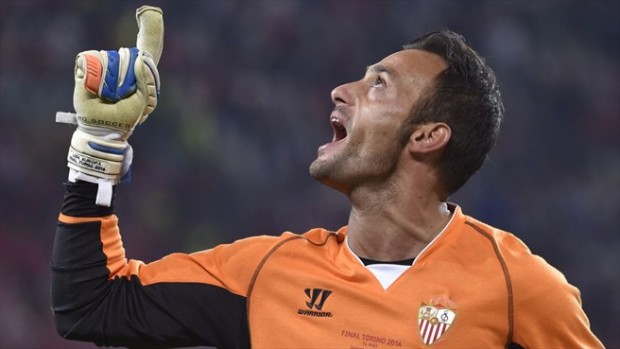 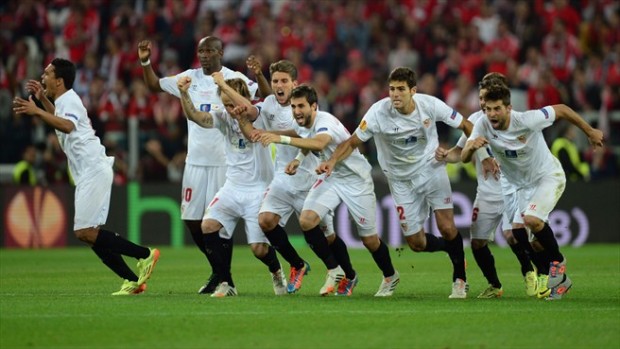 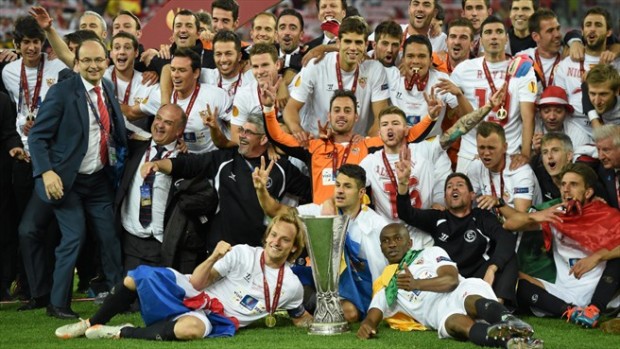 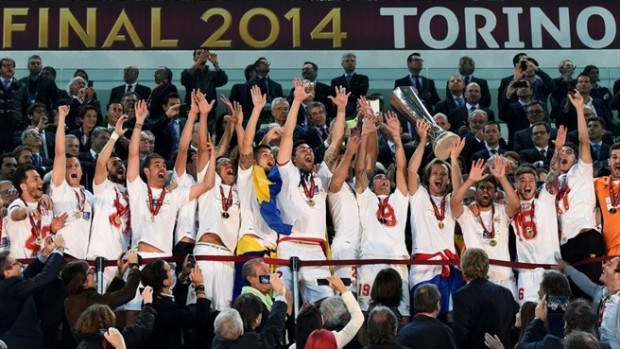