Mkhitaryan in Bundesliga team of the season – Whoscored.com 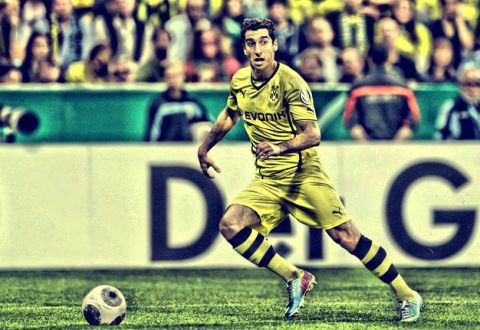 Whoscored.com has posted its symbolic team for the 2013/14 season in the German Bundesliga.

The 25-year-old midfielder plays in the German top flight ever since the current season, and he has netted nine goals this season, which has come to an end.