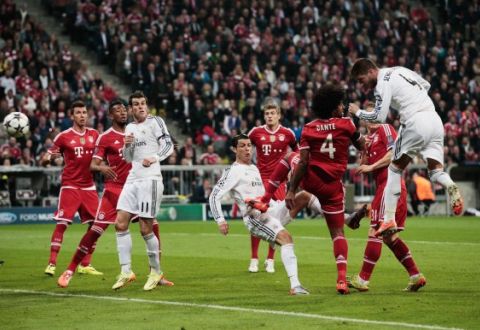 By defeating Bayern München (Germany) in their Champions League semifinal return-leg, FC Real Madrid have advanced to the final of this prestigious football competition.

As a result, the Spanish club have reached the final of a European club competition for the seventeenth time, thus equaling the record set by FC Barcelona (Spain), reported the Twitter account of Infostrada Sports.

This will be Real’s thirteenth final in the UEFA Champions League (formerly, European Champion Clubs’ Cup).In addition, Real Madrid had played twice, each, in the finals of the UEFA Cup and the Cup Winners’ Cup.