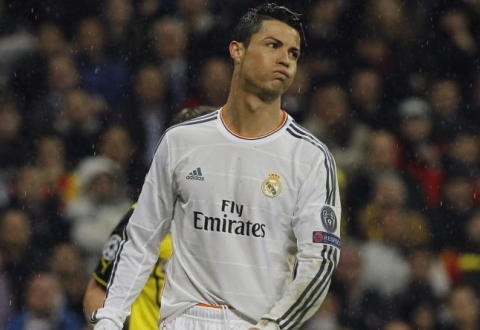 As of April 10, the 2013 footballer of the year trains twice daily for five hours.

The 29-year-old Portugal international trains in the gym and in the pool, alike.

The Real Madrid-Bayern München first leg will be played on April 23 in Madrid, and the return leg will take place on April 29 in Munich.