Bayern vs. Dortmund: Mkhitaryan not expected in starting 11 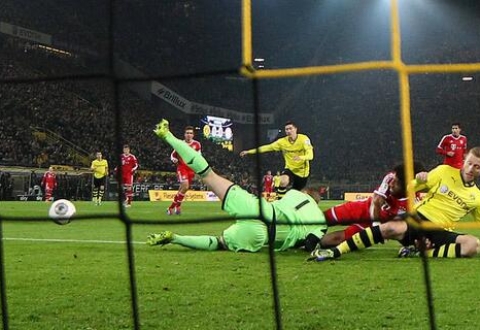 Accordingly, however, Armenia national football squad and Dortmund midfielder Henrikh Mkhitaryan is not expected to start for his club.

The Bayern Munich-Borussia Dortmund match will be played on Saturday in Munich, and the official kick-off is at 8։30pm, Armenia time.