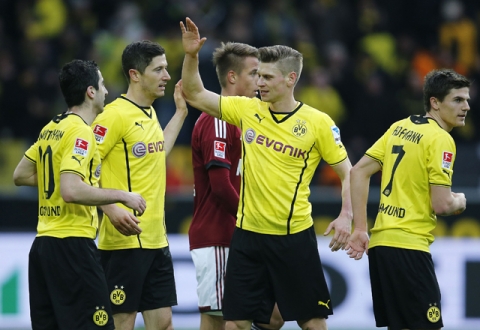 Armenia national football squad and Dortmund midfielder Henrikh Mkhitaryan, 25, is in the expected starting eleven of his club. The Dortmund-Wolfsburg match will be played on Saturday and its official kick-off is at 8։30pm, Armenia time.After 28 weeks in the current season of the Bundesliga, Borussia Dortmund are in second place with 55 points, whereas VfL Wolfsburg are fifth with 47 points. 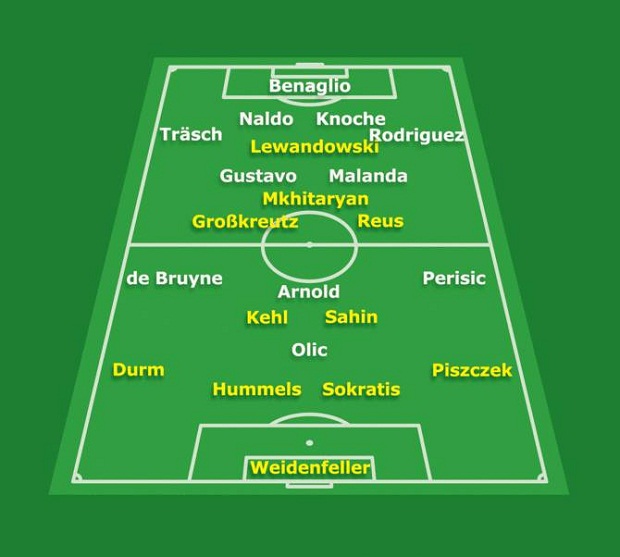