Mkhitaryan preparing for his first match at Santiago Bernabeu 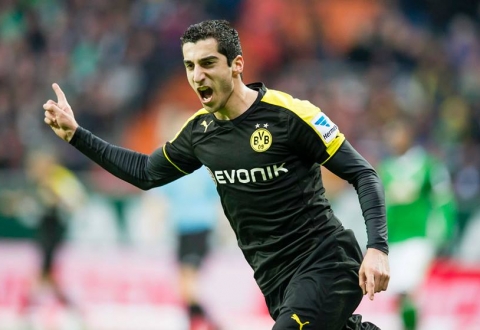 "You do not  have a chance to play at such a stadium every day. I have heard much about atmosphere during matches at this stadium," Mkhitaryan said in an interview with AS.

Speaking about his performance in Borussia, Armenian national's midfielder admitted he could play better.

"Borussia is a fantastic club, for me joining Borussia was a dream. Even when I lived in Armenia, I had a China-made T-shirt of Borussia Dortmund," he said.