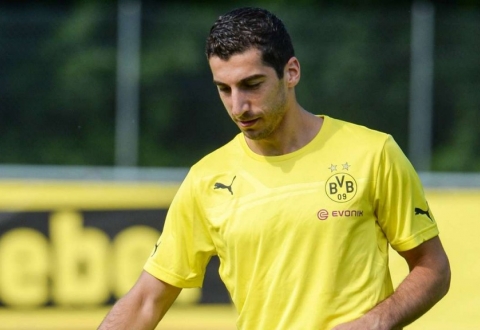 “I admired his game, and the Frenchman became my inspiration. [But] I have never tried to duplicate his game. “I continue to remain as Mkhitaryan. I have my own style of play and I’m happy with it,” AS quoted the Armenian international as saying.