Ancelotti: I have a lot of respect for Klopp 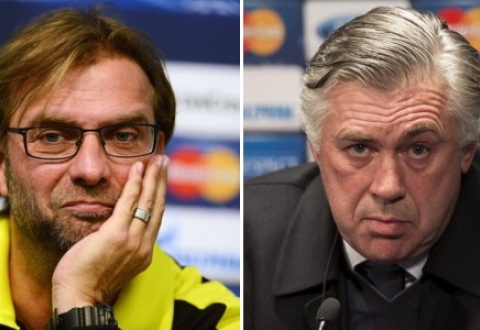 [Poland international and Dortmund striker Robert] Lewandowski will not play from Borussia, and this is a serious blow to Klopp’s team, FC Real Madrid (Spain) Manager Carlo Ancelotti stated.

“Dortmund have numerous injured players, but the manager [Jürgen Klopp] will not change his tactics. I have a lot of respect for Klopp; he has done a fantastic job.

“In the previous season he took Dortmund to the Champions League final, and this is a huge accomplishment for any coach,” the UEFA official website quoted Ancelotti as saying.

The Champions League quarterfinal first leg between Real Madrid and Borussia Dortmund will be played on Wednesday in Madrid.