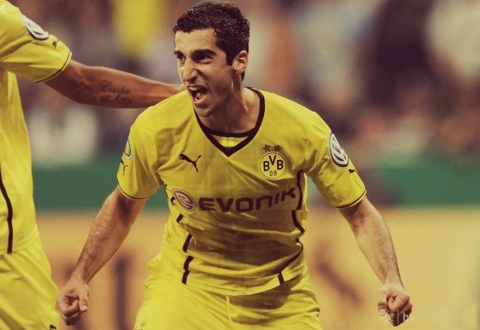 The list includes Borussia Dortmund (BVB) whose players’ total worth, according to the website, amounts to £285 million.

The website also presented its list for the five most expensive players of the German club, and the list includes Armenia national squad midfielder Henrikh Mkhitaryan, with £23 million.

Mkhitaryan had transferred from FC Shakhtar Donetsk (Ukraine) to Dortmund in July 2013, and the German club had paid €27.5 million for the deal.